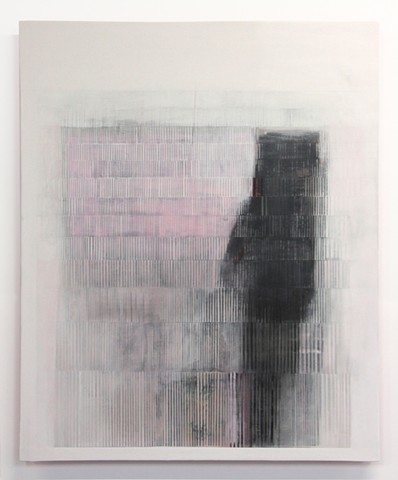 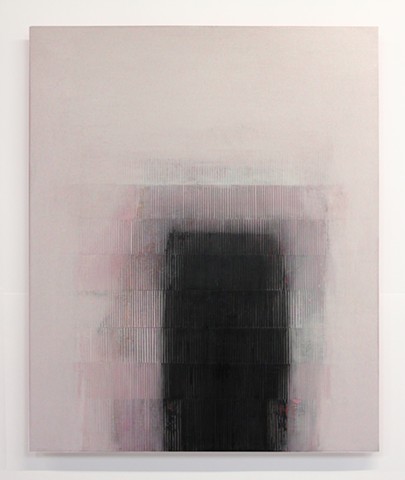 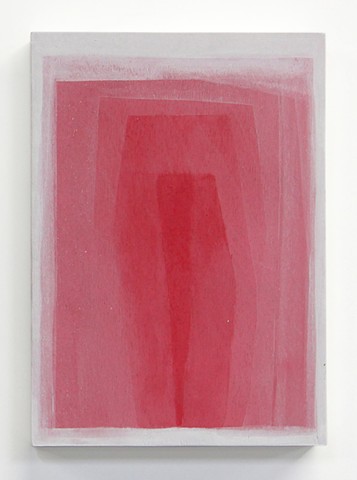 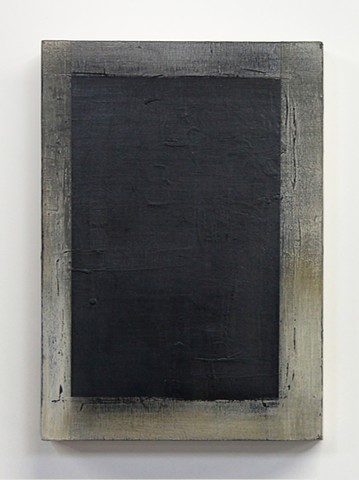 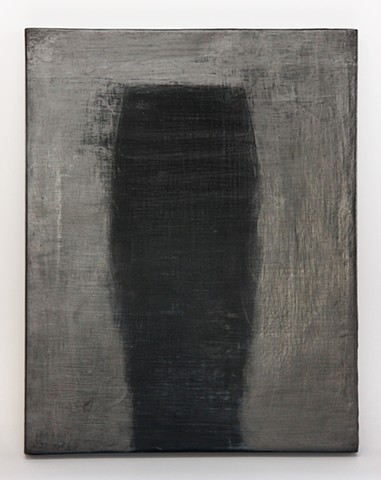 Untitled (Shifting on your Toes No.2)
Arcylic, Graphite on Canvas Panel
14" x 11" 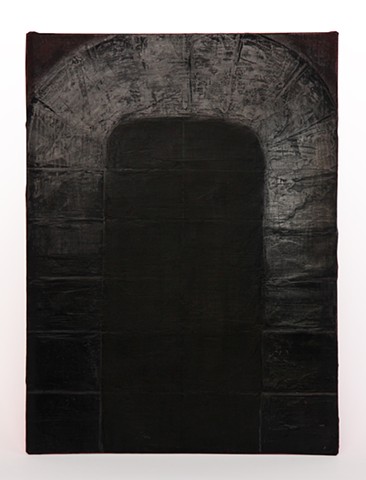 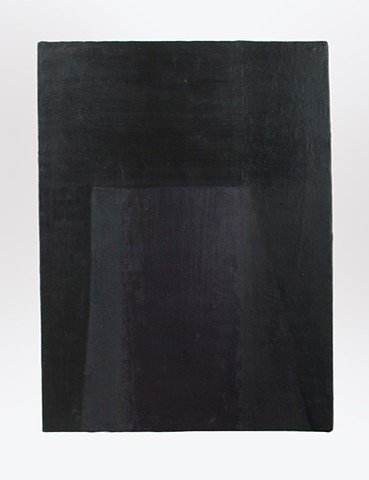 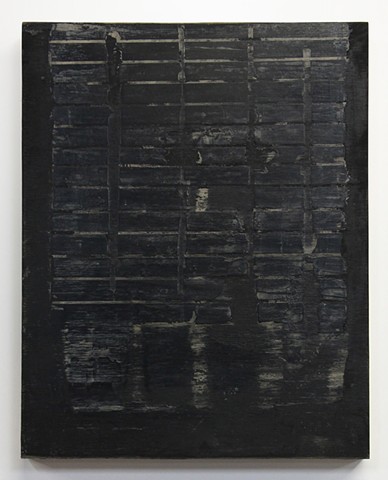 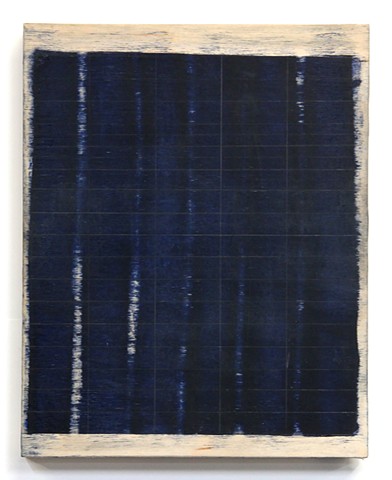 Seattle-based painter, draughtsman, and printmaker Emily Gherard creates hauntingly tender works, evoking a feeling of landscapes receding into the distance, or figures emerging from the fog. Employing the accumulation of repetitive marks or tearing, scratching, or sanding the surface to remove a day’s labor, Gherard builds up a physicality which brings tangible weight and gravity to her work. In her solo exhibition at Bridge, Making Presence Known, Gherard moves away from her ethereal human and rock-like formations to explore layered texture, surface, sheen, and tone.

Historically, Gherard has composed ebbing and flowing forms to convey a sense of light and depth, each dark shadow a stand-in for the human figure. Her narrative has been built around a sense of everything and nothingness, unity, land, and body; making the indelible unknown relatably human. The narrative she builds allows the viewer to empathize, projecting themselves into the image as though they, themselves, are the subject. Large silhouettes stack up and recede into the distance, rising and falling, crumbling into the foreground or cascading into the darkness below like a flowing cataract. Like their real-world geological counterparts, the forms stand in defiance of their environments, even as they are being shaped by them.

In her new work, Gherard’s shift to linear compositions belies its laborious creation. Seeking the process which informs a more scientific route of inquiry, testing, and observation, she composes an environment with calculated tension. Her monochrome palette allows for a concentrated focus on the details of her layering, emphasizing each mark, incision, tear, and line in graphite, ink, or paint.

Making Presence Known is about creating specific processes of language and building a surface with extreme physicality, and a deliberate, methodical pace. Through building up, fortifying, and destroying all at once, the work is a process of recreating the cycle of emergence and recovery of strata and substrata, like layers of the earth revealed and buried over millennia. At times, the surface degrades and reveals the underlying structure. At other times, the surface is built up in endless applications until it crumbles off or more is torn away. The slowness of its making is evident enough to give us pause and view more thoughtfully, observing each bit of varied surface and built up form. The amount of labor emerges, making us ponder the length of a day, an hour, a breath. If we walk away with nothing else, we gain an appreciation of the inexplicable passage of time, and unending nature of the shifting earth where we stand.